ScooterFile was founded to provide a news outlet for scooter fans, by scooter fans. Where other motorcycle-oriented publications will occasionally report on scooter-related news and reviews, ScooterFile is the only established editorial publication dedicated 100% to scooters. 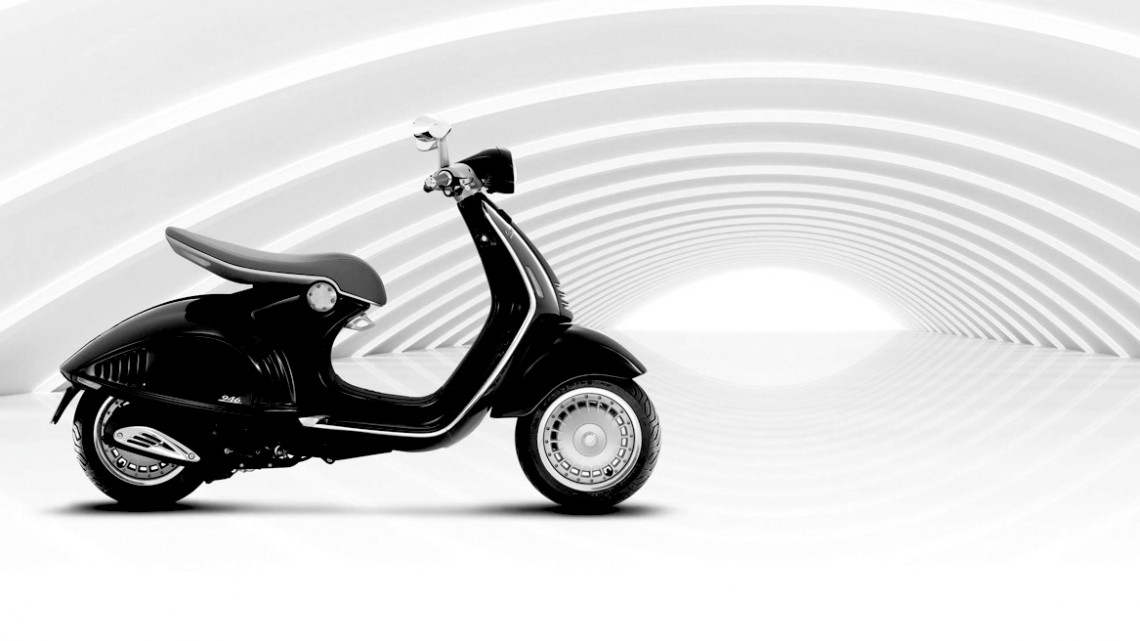 My love of two-wheeled vehicles began when I was about six years-old. What sparked it? A scooter. It was a Honda Elite 80, to be exact. Later in life it was scooters that drew me into the world of actually riding and writing about two-wheeled machines. I’ve owned several over the years and part of what I appreciate most about scooters is the community that has grown up around them.

The more I became part of that community, the more I noticed a real lack of scooter-centric news coverage. Motorcycle magazines or news outlets would review a scooter now and then, but often wouldn’t approach it from a point of view that related to actual scooter fans. Meanwhile, for two years I’d been a part of the editorial staff at MotoringFile. My experience with that site’s focus on the enthusiast community inspired me to create a similar news outlet just for scooter fans. Rather than focusing on just one brand, like MotoringFile does with MINI, ScooterFile would cover all the legitimate scooter brands and the happenings from the scooter community at large. 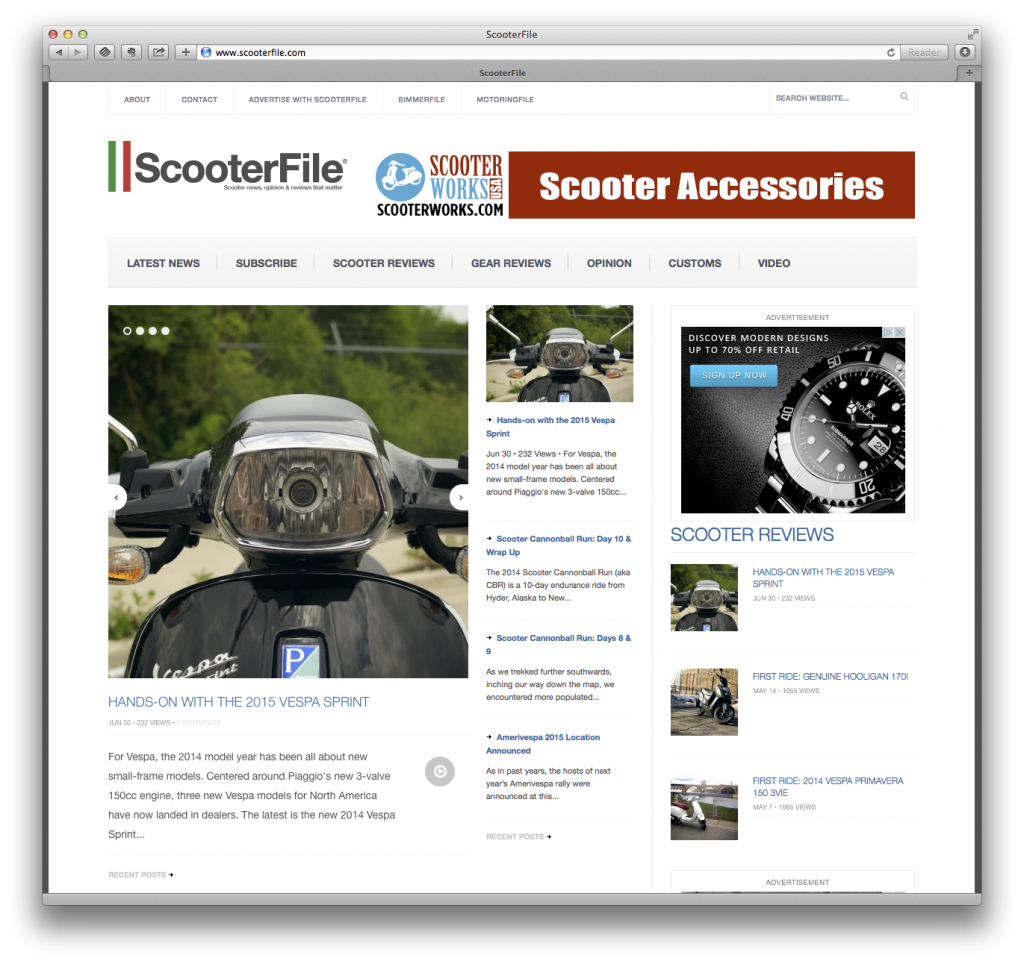 The site launched in late January, 2012 and soon began earning an audience. Daily readership grew steadily, and soon we were establishing relationships with manufacturers and getting invited to press events. As our coverage grew, we also added a small editorial staff. While still a volunteer effort, ScooterFile has more than established itself as a major resource in the scooter community. Our coverage helps readers make purchase and event decisions, and our editorial has even influenced everything from new model design to marketing campaigns.

ScooterFile is powered by a self-hosted installation of WordPress, hosted through Salzmoto’s hosting services (via Site5). It’s on its third generation design, and like all Salzmoto sites, ScooterFile is fully responsive. As an in-house venture, ScooterFile is managed 100% through our services and its content is created, moderated and curated in-house as well. ScooterFile’s success is a testament to what can be accomplished with a bit of effort, the right opportunity and the right collaborators. 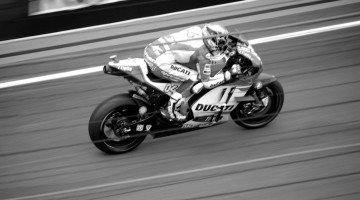 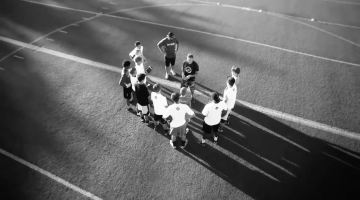 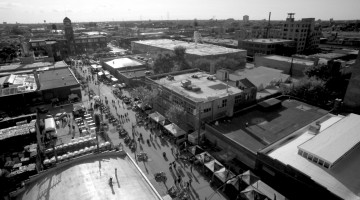